How long have you worked at Push?

I started at Push in August of 2011. Before that however, I was a Chad Jones’(our CEO) student in one of the early offerings of the Smartphone Programming Class at the University of Saskatchewan.

Why did you become a developer?

I almost didn’t! After high school I studied psychology, with a focus cognition and neuropsychology. I found however that while interesting in of itself, psychology didn’t offer me any career paths I would call fulfilling.

Feeling rather aimless and disillusioned, I discussed the situation with my girlfriend. She – knowing me better than I know myself – suggested I take an introductory computer science class. That suggestion is one of the many reasons we ended up getting married!

In computer science, I found a discipline that appealed to me on many levels. I enjoy the analytical straight-forward nature of the coding itself; The computer does what you tell it to do, no more, no less. I love the opportunity to solve tricky problems with elegant and clear solutions.

But first and foremost, I found that going through computer science and becoming a developer gave me chances to change people’s lives for the better. I don’t mean that in a very dramatic sense; I’m no doctor or fire fighter. But I believe strongly that technology should and can be adapted to people, to be used in the way that they choose, and in the way that works best for them. My personal vision is to have the world full of technology that empowers people to be the best version of themselves.

I became a developer to help make this vision come true.

Either that, or because I can wear jeans to the office. That’s also fairly fantastic. 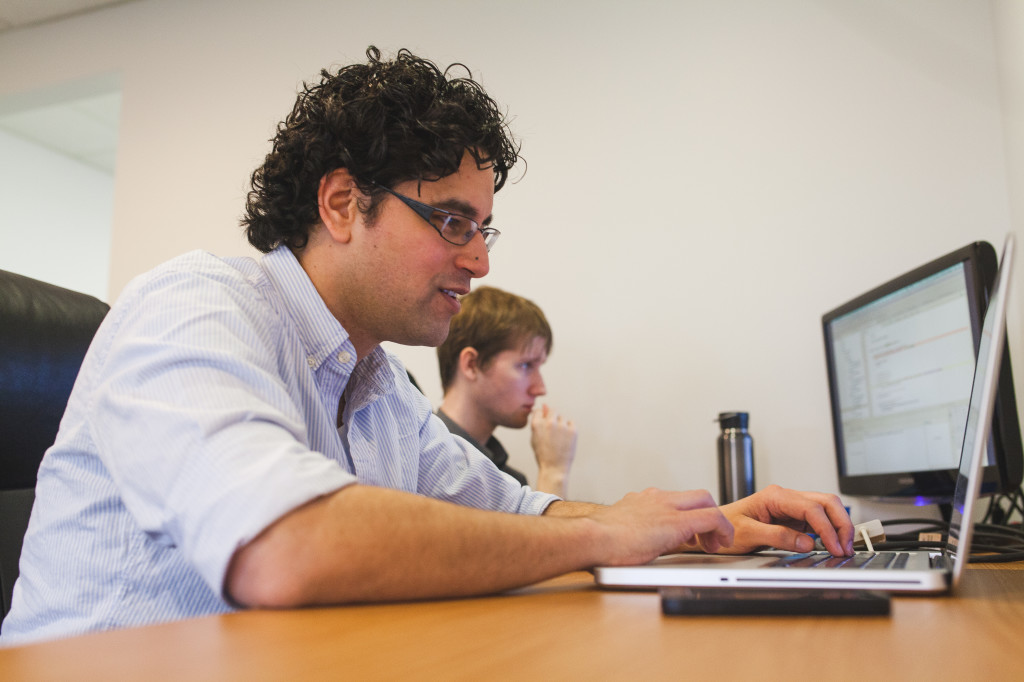 What type(s) of development do you specialize in?

Since I care so much about people and their relationship to technology, I feel most comfortable working with the aspect of development that represents the direct transition from person to computer – The User Interface. I’m a guy who worries about whether it’s better to have one button or two, and should they be buttons or switches anyway?

Before Push, I specialized in Flash Development. In my view, Flash was one of the precursors of the beautiful and elegant interfaces we see today (although I’m aware that today’s interfaces have serious shortcomings too).

After joining Push, I left my Flash roots behind (Flash is basically dead, anyway) and threw myself into Apple’s iOS platform. While Flash and iOS are very different platforms, they both do one thing that is at the core of computing as I appreciate it; They both put the user (you and I) in the driver’s seat.

What is your favourite thing about working at Push?

Have you ever watched an Apple keynote address? I love the keynote where Steve Jobs introduced the iPhone for the first time.

So many words have been written about that presentation and I needn’t go over it again. More important was what I felt while watching that presentation. Immediately, I know that the game had changed. From the first time I held one in my hand, I could see incredible potential; not to add complexity and technology to my life, but to remove it. For the next few weeks, I found myself with an incredible amount of creative energy, which I was able to apply to my work at the time.

In answer to the question; I enjoy being at Push for a number of reasons; Working with a great team, having great clients, and working on exciting technology every day.

However, there’s a period of time where after every keynote – be it Apple, Google, Blackberry or Microsoft – when I feel the entire office explode with excitement and energy beyond the norm. Out of all the things I enjoy about being at Push, it’s this burst of creativity and excitement that I look forward to the most. 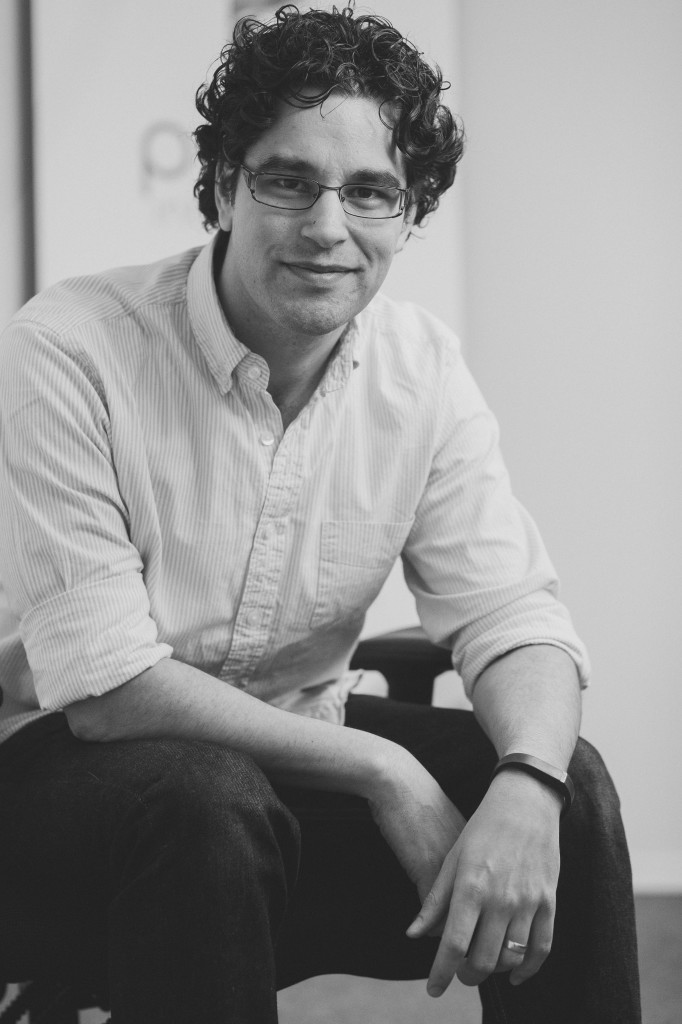 What is your favourite thing to do in your spare time?

I’m like a lot of developers, in that my screen time doesn’t stop when I leave work for the day. Lately I’ve been dipping into Apple’s new programming language Swift. There’s a lot to be excited about, although it may be some time before we’re relying on it heavily.

Otherwise, I spend most of my free time with my family. I’ve got kids and a brace (two) of beagles, which keeps us hopping!

Check out my blog here:

Batter Up! How Apple may hit a grand slam

Francis has been working in software development for almost 10 years. In three cities and two continents, he has worked for a multinational engineering company, a small local software shop, and everything in between. His guiding professional principle can be summed up with the words: "It's never the user's fault."